Home automation has become a part of day to day life, this is because to reduce the energy consumption, to increase the security, reduce human efforts.For the efficient usage, it has to be emerged in such a way that, it is more user friendly, energy saving, securedand reliable.This project mainly aims to implement Home automation through Raspberry Pi and Wi-Fi router operated through a smart phone mobile application. This is developed in python environment which the default is programming environment provided by Raspberry Pi. Results show the efficient implementation of proposed algorithm for location based home automation.

The main aim of the project is to design, implement, and regulate Location based Home Automation using Raspberry pi through Smart Phone Application. 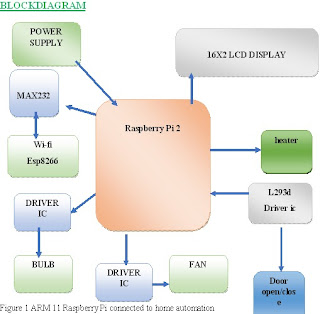 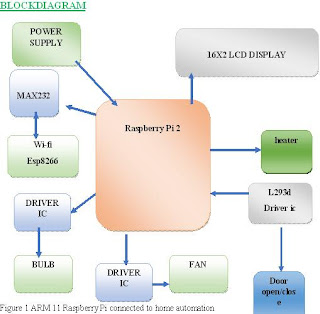 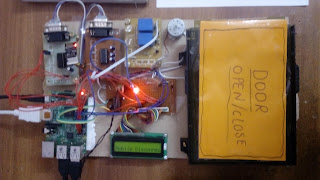 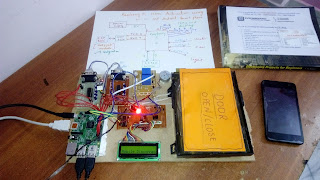 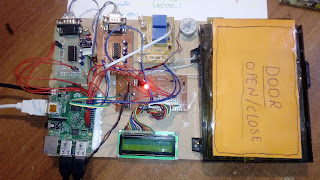 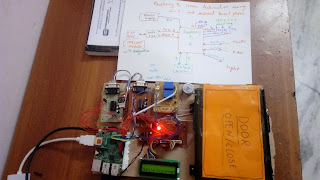 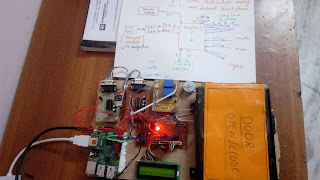 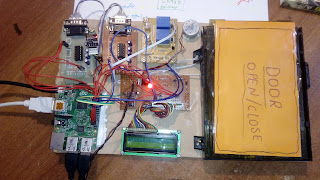 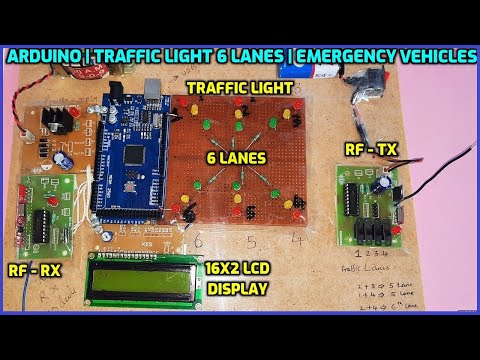