The main aim of the system is to monitor and control devices automatically using touch screen.

The purpose of the system is to control the appliances which are connected to the controller by touch panel.

TECHNOLOGY:
TOUCH PANEL:
A touch panel is a display that can detect the presence and location of a touch within the display area. The term generally refers to touch or contact to the display of the device by a finger or hand. Touchpanels can also sense other passive objects, such as a stylus. However, if the object sensed is active, as with a light pen, the term touchpanel is generally not applicable. The ability to interact directly with a display typically indicates the presence of a touchpanel.
The touch panel has two main attributes. First, it enables one to interact with what is displayed directly on the screen, where it is displayed, rather than indirectly with a mouse or touchpad. Secondly, it lets one do so without requiring any intermediate device, again, such as a stylus that needs to be held in the hand. Such displays can be attached to computers or, as terminals, to networks. They also play a prominent role in the design of digital appliances such as the personal digital assistant (PDA), satellite navigation devices, mobile phones, and video games.

There are a number of types of touchscreen technology.

Resistive:
A resistive touch screen panel is composed of several layers, the most important of which are two thin, metallic, electrically conductive layers separated by a narrow gap. When an object, such as a finger, presses down on a point on the panel's outer surface the two metallic layers become connected at that point: the panel then behaves as a pair of voltage dividers with connected outputs. This causes a change in the electrical current which is registered as a touch event and sent to the controller for processing.
HARDWARE USED: 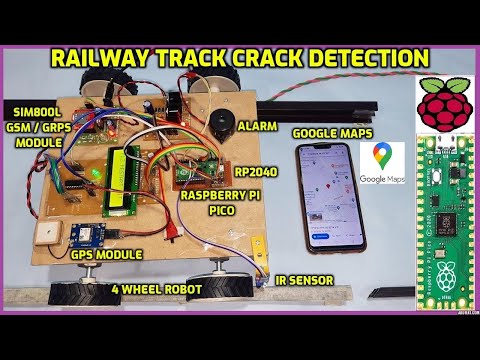